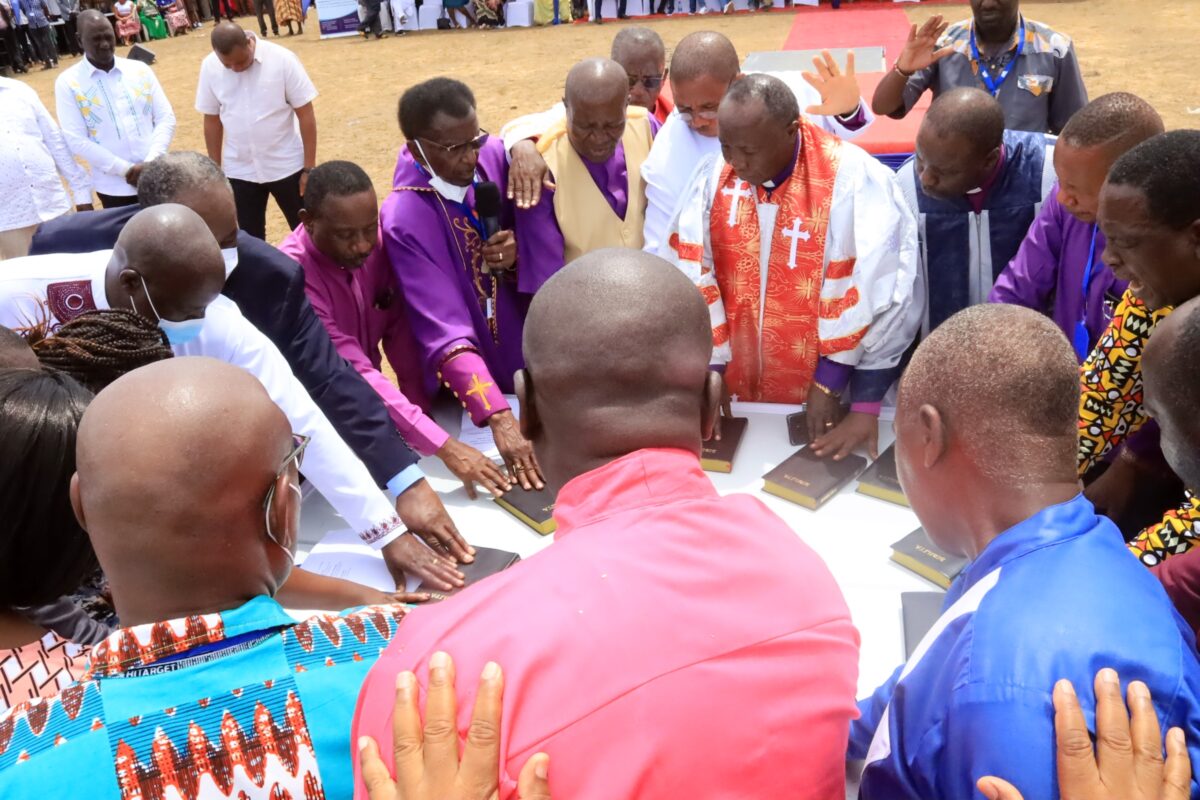 The Duruma predominantly live on the semi-arid plains, one mountain range inland from the sea coast of eastern Kenya in Kwale County. They are one of the communities that make up the Mijikenda. They are Chiduruma speakers though most of them are bilingual in Swahili. They number to approximately 396, 667 according to the 2009 Kenya Population and Housing Census. The Duruma are very close in language and culture to the Rabai, another of the Mijikenda peoples living west of Mombasa.

The Duruma are mostly a self-sufficient farming group with certain members becoming active traders with the outside world. They are also subsistence farming people growing maize for their own consumption. They also herd cattle and raise tobacco as a cash crop. They live in about 100 villages.

Most children go to school but many older people are illiterate. They have maintained their own ethnic and language identity for several centuries since the early Bantu settlement.

The Duruma are mainly Christians with the key denominations being the Anglicans, Methodists, Baptists and Pentecostals. The Duruma are very hospitable and are very receptive of the gospel.
BTL began the work of translation in this community in 1987. The Duruma New Testament was completed and launched on 12th August 2000, and on Saturday, 27th November 2021, the full Bible was launched and dedicated, to God be the glory.