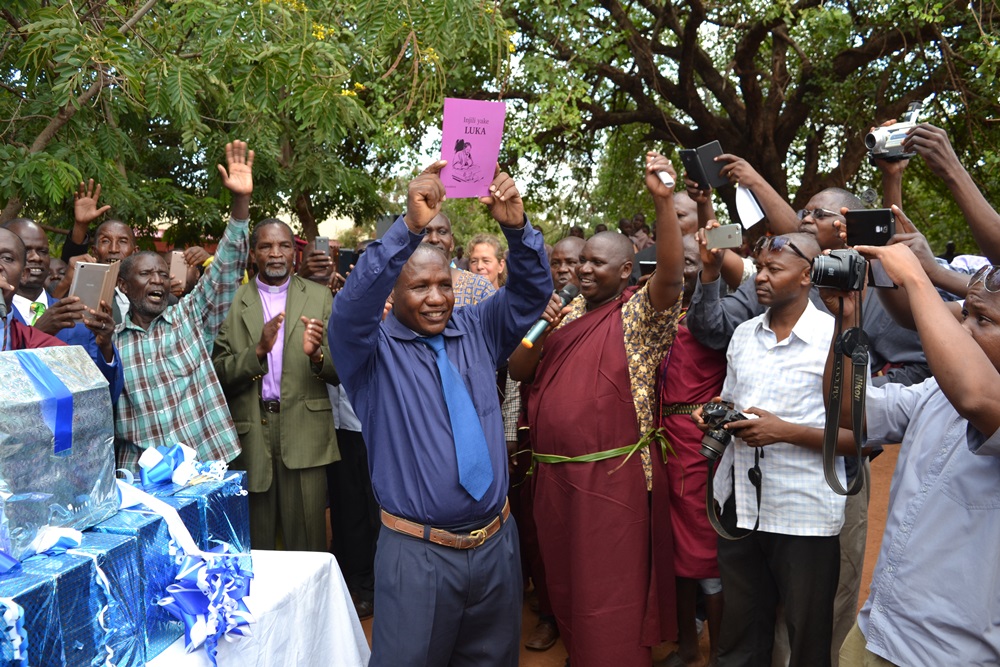 The Taveta people are majorly found in Taveta ‘District’ of Taita-Taveta County in the Coastal region of Kenya. They speak a Bantu language known as Kitaveta though they have adapted Kiswahili as their second language. They inhabit the lands between the Tsavo National Park and the Tanzanian border, up to the slopes of Mt. Kilimanjaro. They are also called Wataveta. They are a population of 20,828 according to the 2009 Kenya National Population Census Report.

The Taveta people are mainly involved in subsistence agriculture and they grow bananas, fruits and other horticultural products. Some are involved in cash crop farming and they mainly grow cotton and sugarcane while others are involved in sisal plantation. Some still are into local commercial activities and cross border trade.

Famous landmarks in the area are Mount Kilimanjaro, Usambara Mountains, Crater, Chala, and Lake Jipe which serves as a water hole for wildlife, the Taita wildlife sanctuary, Tsavo West National Reserve, Serengeti National Reserve in Tanzania which is an extension of the Mara National Reserve and Amboseli National Park in neighboring Kajiado District.

Catholic missionaries came to Taveta by late 18oos but they took some acres of land and this made the native move from their land and in return became unresponsive to gospel. The Church missionary society established themselves in Taveta by 1890. The CMS succeeded in their mission work hence majority are Christians though roughly 10% are Muslims. The Anglican Church, the Roman Catholic, and Pentecostal churches are the main denomination in the area. The Taveta people desire to have a Bible translated into their own dialects and together we can help see their dream come true.