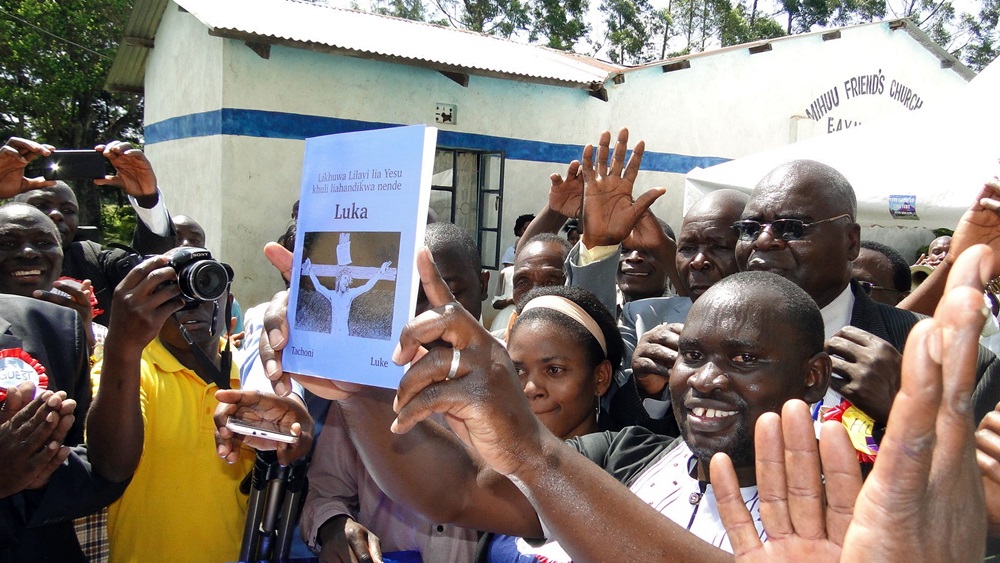 Christianity among the Tachoni has penetrated to a large extent of up to 85.0%, with 47.0% being evangelicals. At the same time, there is a population of 10.00% who still believe in ethnic religions and in particular, animists. A minimal 5.00 percent of the population is of the Islamic religion. Despite these statistics, there is a dire need for the translation of the Bible into the Tachoni language. This is so for the purposes of individual development. The interest of having the Bible translated into their own language was expressed by the Tachoni people themselves, who took the initiative to mobilize resources for the exercise of needs assessment by BTL. It is a fairly new project that was started in the year 2016

Read more of Tachoni Bible Translation and culture at: https://olutachoni.com

TOGETHER WE CAN SUPPORT THE TACHONI TRANSLATION